Texas Dance Hall Preservation, Inc., (TDHP) was founded in 2007. It is incorporated in the State of Texas and recognized as a tax-exempt 501(c)(3) nonprofit organization by the Internal Revenue Service.

Gregory Smith, the Texas Historical Commission’s state coordinator for the National Register of Historic Places, had been contacted by three separate individuals about their interest in historic dance halls and Texas music history, and so he suggested that they should get together. When Steve Dean, Steph McDougal, and Patrick Sparks met for the first time on South Congress Avenue in Austin, they hatched a plan to start a nonprofit organization that would preserve dance halls and the authentic culture and music that was found in them.

For the first eight years, the organization focused on awareness-building and media outreach, including recognition of historic dance halls by Preservation Texas’ Most Endangered Places list in 2008. TDHP also put on dances and educational events.

In 2015, a change in leadership ushered in a new era for TDHP. Deb Fleming, a longtime volunteer, was elected president of the board of directors, which she promptly enlarged to include more professionals with experience in law, public relations, real estate, architecture, and historic preservation. 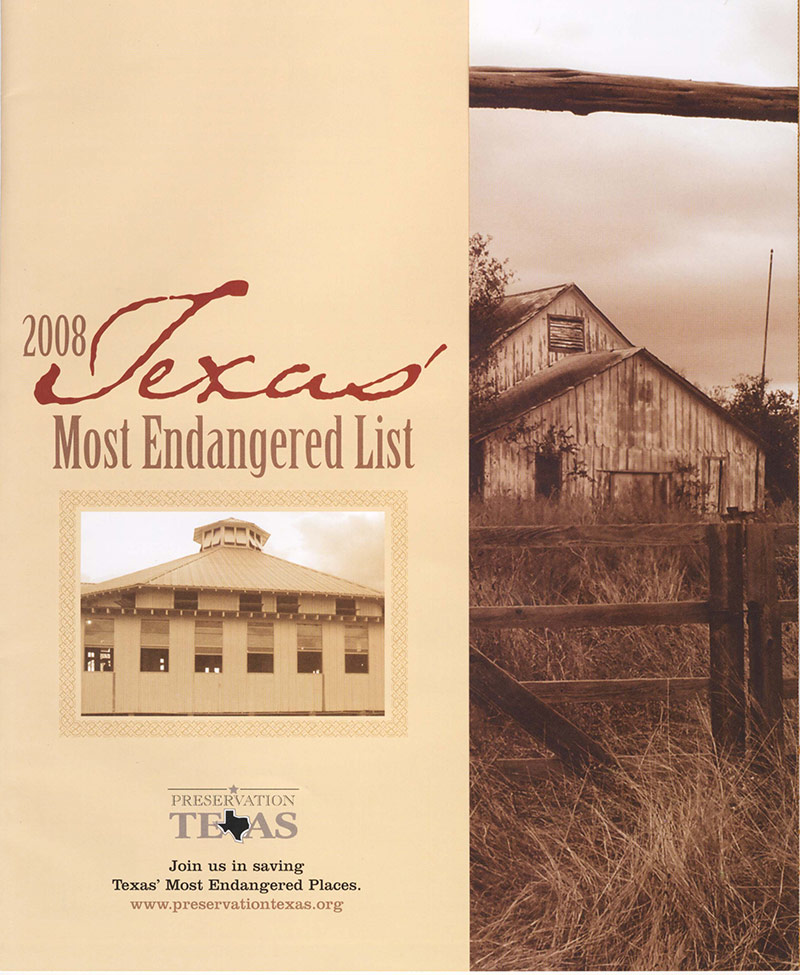 Deb brought Steph McDougal back onto the board in 2015, and Steph became the board president in 2017, when Deb was hired as TDHP’s executive director (our first paid staff). Working together, Deb and Steph continued TDHP’s transformation and growth, launching new ongoing programs to directly serve dance halls.

Our mission continued to evolve, and in 2019, TDHP updated our mission statement to reflect an outward focus not only on dance halls, but also the communities in which they are located, underscoring the important role that these historic halls continue to play in the life of rural and urban areas.

Throughout its existence, TDHP board members and staff have consulted with numerous dance halls to help their owners make informed decisions about the best treatment for these historic buildings. In addition, some of our past accomplishments include:

Your kind and generous help makes it possible for us to work directly with dance hall owners to provide technical assistance, workshops, grants for building repairs, and other resources. Please become a TDHP Member and make a donation today.